For most people, the need to take massive action as a necessary step toward success is obvious. Unfortunately, it’s much easier said than done.

After all, if it were easy, everyone would be doing it! Everyone would enjoy a constant stream of huge successes, and of course, that is just not the case. The question, then, is what successful people are doing differently, and how they are doing it?

The reality is that whole books have been written on this topic. Still, rather than make you sit down and read a whole book, we’ll give you the compressed version right here. Do these things to motivate yourself to take action, and you will succeed and thrive as never before.

You need a clearly defined goal. If you lack vision, then what’s the point of even trying? Without a firm vision of the desired end point in mind, you’re going to spend a lot of time just spinning your wheels. That’s just not productive, so sit down and think about exactly WHAT you want.

The bottom line is simple: If you cannot clearly articulate your vision, don’t take any action at all. Defining your goal should be your top priority.

For me, when I just started out Air Tool Guy, the site was just a side project so that I would be less bored at work. I set out my vision to do it for fun and help people at the same time. The clear vision effectively set me in motion and help me understand what I could do to grow the blog.

Gaining momentum is hardest to achieve, but the old saying is true:

“The journey of a thousand miles does begin with a single step”.

Take that step, and it will be easier to take the second one.

Talk to a professional writer or blogger about how they do it. How do they come up with an endless stream of content day after day, week after week, and month after month? You’d think they’d get writer’s block, wouldn’t you?

The easiest way to build momentum is to break any task before you into “micro-tasks.” Small, bite-sized chunks you can knock out quickly.

If you aren’t feeling motivated, start by telling yourself that you’ll “just do one micro-task” then stop. Of course, most of the time you won’t stop, because once you’ve completed that tiny task, you’ve already built momentum, and will most likely just keep going!

I experience first-hand how hard it is to write articles on a daily basis at my blog Air Tool Guy. I forced myself to sit down and write the very first introduction for my first post. The next thing I know, I was writing endlessly, as I’ve built up enough momentum to get going.

Inspiration takes many forms. For some, it’s simply listening to a motivational speaker, or reading a chapter or two from your favorite “self-help” book. For others, the secret lies in the pleasure/pain that people like Tony Robbins so often talk about during their public speaking engagements.

The principle is simple: Spend a moment visualizing the pleasure you’ll get out of accomplishing your current goal. Then spend another moment thinking of the pain/rejection/embarrassment you’ll feel if you don’t. Use those twin engines to inspire you to take action.

While most people don’t like spending much time thinking about the unpleasant consequences of inaction, there’s something to this. Try it for yourself! You’ll be amazed at the results.

Still, it could be dangerous to keep seeking inspiration and forget action. You can read hundreds of blogs about making passive income, but if you do not roll up your sleeves and act on it, nothing will happen! It’s very important to refer to the above point on Momentum, as action is the only way you could move forward.

Here’s the reality that most people don’t want to talk about. When you reach for the stars, sometimes, you fall short. Still, it shouldn’t prevent you from striving. After all, anything worth having is worth the struggle to obtain it, correct? So don’t be afraid to go after it!

Be fearless. Don’t allow self-doubt to get in your way. If you never try, you have a guaranteed 0% chance of success. If you try, whether you succeed or fail on your first attempt, there is a 100% chance that you will learn something important.

Think about that for a moment. Even if you fail, you are guaranteed to learn a valuable lesson, and there’s nothing that says you can’t pick yourself up, dust yourself off, and immediately try again, now armed with the new lesson you have learned.

What you can do, however, is take massive action. That, coupled with your fearlessness and willingness to learn by failing and trying again, guarantees your ultimate success.

You are responsible for your success. Have a clear goal, build momentum, seek for inspiration and take action are the formulas to your success. 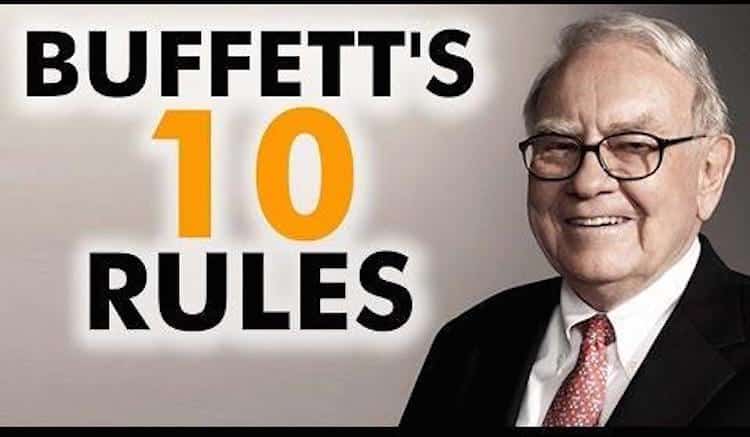 Jimmy started blogging to break away from his working boredom. Air Tool Guy is his pride, with hundreds of tool reviews that help readers buy the best products. The blog is self-sustainable from Affiliate earnings.
Scroll to Top
[class^="wpforms-"]
[class^="wpforms-"]