Investing your hard-earned money in the market can be a very serious matter. You are putting your hard-earned funds on the line in the hopes of making a profit. However, even the most seasoned traders can have off days and end up losing money instead. Such situations can be quite disheartening and can trample the enthusiasm of any investor. It is during times such as these that a good investor should be able to poke fun at oneself and take losses in stride. To assist you with this, we have put together some of the funniest investing jokes and anecdotes to lift your spirits and get you back on track.

What’s the difference between a pigeon and a stockbroker?
The pigeon can still make a deposit on a BMW.

Wanting to make money in the stock markets without accepting there will be losses is like waiting to breathe but only wishing to exhale.

A client asks his adviser, “where should I invest my money?” “Put it on booze,” the adviser says. “Where else are you gonna get 40%?”

You know you have a bad financial adviser when you tell him to buy AOL stock and he asks you the ticker symbol.

How do you define optimism?
An investment banker who irons five shirts on a Sunday!

A client asks his adviser, “is all my money really gone?” “No, of course not,” the adviser says. “It’s just with somebody else!”

“We live by the Golden Rule. Those who have the gold make the rules.”

“The safest way to double your money is to fold it over and put it in your pocket.”

“The waste of money cures itself, for soon there is no more to waste.”

“It frees you from doing things you dislike. Since I dislike doing nearly everything, money is handy.”

“If you lend someone $20, and never see that person again, it was probably worth it.”

“Always borrow money from a pessimist, he doesn’t expect to be paid back.”

“I don’t like money, actually, but it quiets my nerves.”

“A bank is a place that will lend you money if you can prove that you don’t need it.”

“Money is the opposite of the weather. Nobody talks about it, but everybody does something about it.”

“Money is like a sixth sense – and you can’t make use of the other five without it.”

“Money, if it does not bring you happiness, will at least help you be miserable in comfort.”

“Money is not the most important thing in the world. Love is. Fortunately, I love money.”

“The trick is to stop thinking of it as ‘your’ money.”

While the market is theoretically controlled by individual investors, it is actually highly influenced by large institutions and corporations.

Because of the unpredictable and at times volatile nature of the stock market, investors will sometimes lose large sums of money in a very short span of time.

Many investors will opt for the riskier practice of day trading instead of the more sound option of long-term investments.

While 2020 was a high year for many retail investors, that initial unpredictability has since died down. With this stabilization of the market, many have found themselves losing money.

Many investors will keep digging themselves in when they are on a losing streak. In such cases, the best course of action can often be to stop trading for a while.

While making large profits on obscure altcoins can be very attractive, it is often more complicated than it might look. Even if you amass a large sum in said coin, it can be difficult to liquidate if there isn’t enough volume.

Impatient investors who cannot wait for the next trading day to start often turn to crypto or forex markets which are active 24 hours a day. However, you should always make sure that you are well educated about any market that you enter.

During a bear market, and in most other cases, those who are not concerned with their balance are often the only ones with a positive outlook.

It is a common occurrence for investors to think they are smarter than everyone else and even the market itself. However, in most cases, they are not unique and are in fact one of many.

Davinci Jeremie was an early adopter of Bitcoin who urged people on the internet to make a minimal investment in the cryptocurrency in its infancy. Anyone who followed the advice of his now-infamous YouTube video would have made a large profit.

Trading can be a very taxing and emotionally draining practice. Investors who have been doing it for a long time are often more grizzled than their greenhorn counterparts.

While now is a great time to get into investing and many new traders are entering the market, it is also a very chaotic time. New markets and assets have made investing much less predictable or teachable.

People often criticize Warren Buffett for his skepticism and refusal to invest in Bitcoin. However, even though these criticisms are now mostly vindicated, the critics themselves are often people with little experience in the investing world.

People, mostly retail investors, often feel like the market is always moving against them. This is as a result of the fact that they lose money on most trades. However, this is the case for investors of all levels.

Both the market and the economy have changed drastically between the different generations. Nowadays, everything works quite differently and things that were common investment opportunities once are almost unattainable nowadays.

There you have it, some great investing jokes and anecdotes for you to use the next time you have a big business lunch or gathering. These are a surefire way to become the life of the party and get on your boss’s good side.

Alternatively, they are also a fun way to lift your spirits if you are feeling down in the dumps. But don’t underestimate them, as many of these lighthearted remarks also hold deep wisdom that you can benefit from.

Read Next: Beginner’s Guide To Cryptocurrency 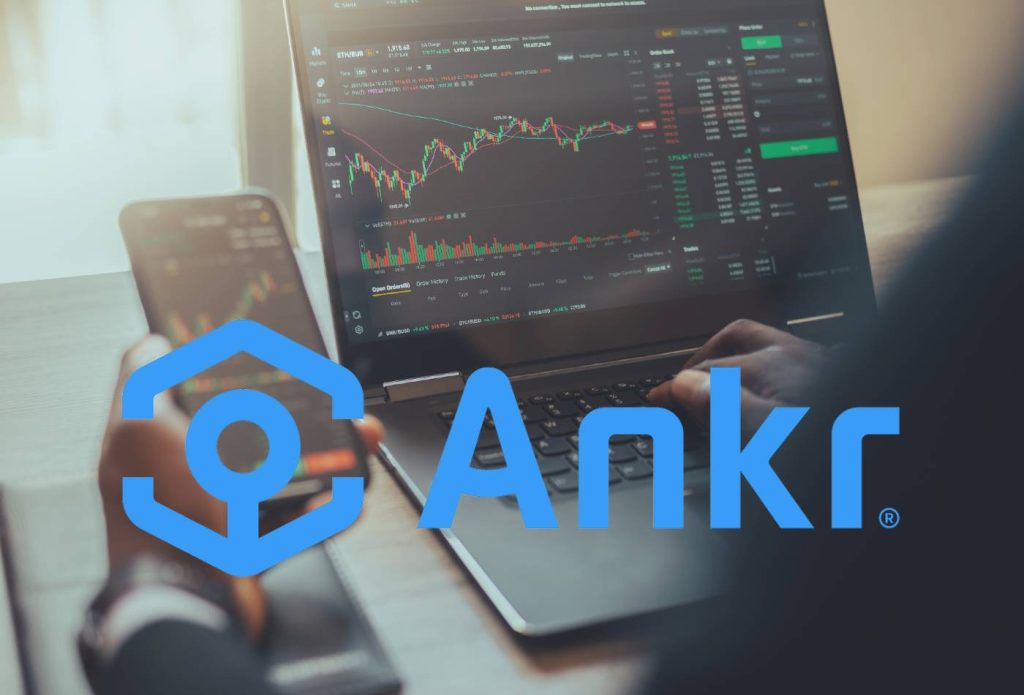