Let me share with you the most terrifying word you could possibly encounter while being productive in almost any field:

Artist block; entrepreneur block; ideas block; whatever you do block.

When that word shows up, your spirit shivers and your hopes drop away. All of a sudden, you find yourself trapped within your own thoughts, disappointed and trying to squeeze just one decent idea to carry on with the labor.

If it persists through the day, it slowly drags you into an anxious state, making it tough to focus, distracting your attention and even keeping you awake at night. You want to push it away, but you can’t.

Personally, this happens to me each single morning as soon as the alarm goes off.

However, if you are seeking a break through by scrolling down the Internet to find something inspiring that will enrich your spirit, you got it backwards, buddy.

Motivation doesn’t start outside, it starts within.

All it takes, even if it is hard to believe, is a mind sift that many creatives have already mastered.

“I write only when inspiration strikes. Fortunately, it strikes every morning at nine o’clock sharp.” — Somerset Maugham

How to Break Through Your Creative Block

There is something very simple you can do to talk yourself out of that ‘state’ of mind: Change your story.

You wouldn’t believe how much you are reinforcing your own attitude by telling yourself over and over that you are not motivated or inspired to do stuff. That it is ‘due to a block’.

It acts almost as an excuse to not endure the work.

In fact, it is an excuse.

I used to tell myself ‘I am not a morning person’ and ‘I am not a writer’. It helped me to justify my lack of effort. But after listening to Michael Hyatt talking about how it affects your own behavior what you say, I decided to switch the story.

Guess what? Now I am a morning person and a writer.

Of course it is not as easy as changing few words in your vocabulary, but it starts with something as simple as that. Each time you say something you are engraving a pattern in your brain.

Stop saying that you have a block. Then, start acting as if you didn’t have it.

2. Quit whining about it

Just picture the image of the frustrated artist struggling to get all these ideas out of his head, throwing papers from the desk to the trashcan under the light of his desk, late at night. Hollywood has done a great job engraving that in your mind.

Soon, you even find yourself walking around and trying to find a spark of creativity around the internet. Even talking about it has something tempting and attractive. It means you have great ideas, but you can’t make them come true.

Have you ever seen a motivated person complain about a creative block?

First, nobody likes whiny people. Secondly, being frustrated has no use.

Do you really want to unlock your creativity again? Then, stop talking about it. That is the first step to quit blocks and get back to work.

Results come through actions. Start with that: go for a run, lock yourself until it is done, take a cold shower, do whatever you need… but get it done.

Make a decision to change your fate today, because it is entirely up to you.

Seth Godin argues that people get blocks only because of one thing: they are afraid.

It is not that you are not qualified enough to deliver great work; you are afraid of not fulfilling that idea.

It is not that you are not passionate or have ideas; you are afraid your passion won’t get through or your ideas won’t be good enough.

It is harder to admit that you are scared of putting yourself out there than saying ‘I lack motivation’. Both are preventing you from doing your work, but the last one seems more ‘external’ therefore you don’t have to take responsibility for it.

I never seemed to lack motivation when I spent five years journaling almost every day for myself. But the moment my work was something the world was going to see and judge –even if nobody has ever read me for the past six months-, the rules of the game changed.

All of a sudden, I didn’t have words or ideas. Everything seemed insufficient and dull.

The thing is, nothing that you ever create is going to be loved by everyone. Absolutely nothing.

Movie stars, YouTubers, writers, comedians, entrepreneurs… everybody has been criticized. Is that a good reason to not bring your work to the world?

Stop being scared and give us what you got. Without you, the world is a little bit more grey.

4. Perfection is the enemy of good enough

Casey Neistat, as many other bloggers and vloggers, delivers a short movie to the world every single day. But it could be an article, a song, a thought…

Most likely you don’t have to deliver something each single day, but you still struggle to find the motivation to do it. You might think that it is not good enough and that you need more time to master your art.

Of course, every artist should give a 100% each time he or she does something. And so do you. But some days your 100% is not going to be as great as your yesterday’s 100% for thousands of reasons.

Still, that is not an excuse for not doing it.

Perfection is the enemy of good enough, but the more ‘good enough’ ideas or projects you carry out, the more perfect they will become.

Practice makes a master, not an insanely amount of hours editing and rewriting and changing the same thing.

At some point you have to leap and let the world decide. Then, you try again.

Steven Pressfield says “There’s a secret that real writers know that wannabe writers don’t, and the secret is this: It’s not the writing part that’s hard. What’s hard is sitting down to write.”

Wannabe find excuses all the time.

I spent a decade wanting to be a writer until I realized that I just had to write. Then, I struggled to sit down every day and write 500 words each day. That lasted more than a year until I turned pro.

I no longer think about numbers; I just do it.

No motivation? I don’t need it.

No audience? I don’t need it.

I sit down and write.

Do you want to be great? Practice.

Detach your work from inspiration and creativity and commit to it.

And here it is: done.

You have something great to deliver to the world, so do it.

Practice it every day until you master it and it becomes great.

Then, keep doing until it turns awesome.

Don’t let small things prevent you and restrain your potential.

Unlock it by challenging creative blocks. 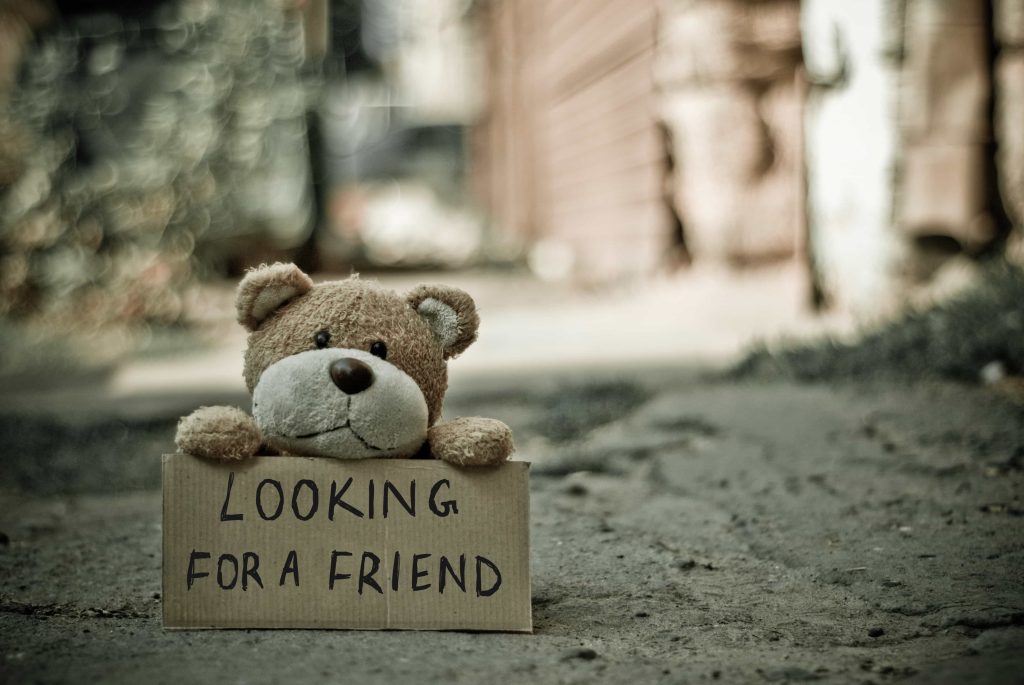 @AlbaLnz is a writer & blogger. May 2015 was the point of no return, creating The Awakening Project to encourage others to Stop Dreaming and Start Being. Connect deeper and get inspired.
Scroll to Top
[class^="wpforms-"]
[class^="wpforms-"]