When we see celebrities and other highly successful people, it is by design that we only see their fame and fortune. What we don’t usually see is evidence of the years many of these people work before finding success. This can be disheartening as it makes it seem as if good fortune and success are only for the lucky and the beautiful. All of this can leave a person who is struggling to find their own path to success feeling hopeless and unmotivated. Sometimes, it is good to learn that many of the people we see on television, whose books we read, who we root for on the big screen, and who have created empires that we admire started their careers doing jobs that aren’t very glamorous. Here are 10 highly successful people and their humble first jobs.

10 Highly Successful People and Their Not so Prestigious First Jobs

Whoopi Goldberg began her entertainment career as a writer and an award winning stand-up comedian. Her acting career took off when she landed the starring role in the adaptation of the iconic novel, ‘The Color Purple’. She has starred since them on film, the small screen, and on stage. One show that she is especially well known for is Star Trek: The Next Generation where she starred opposite Patrick Stewart, Wil Wheaton, and Jonathon Frakes. She is one of the few entertainers to have won a Tony, Grammy, Emmy, and an Oscar. Today she works as the flagship host of the nationally syndicated talk show, ‘The View’. Before her entertainment career took off, she earned a tough living as a beautician in a morgue, and as a bricklayer.

Harrison Ford is known for portraying some of the most well-known characters in the history of film making. His most popular roles have included:

He has rubbed elbows with some of Hollywood’s most famous actors, directors, and producers while making these films. Of course, his work as an actor isn’t the only way in which he has gotten to know other celebrities. Before He was famous, Harrison Ford worked as a carpenter and furniture maker and built pieces for Valerie Harper and Richard Dreyfuss.

There are probably many people who believe that Michael Dell started as a computer manufacturer. After all, as a college student he built computers and then sold them to other students, usually undercutting the price of local retailers. This venture eventually became the Dell computer company and landed Michael Dell the honor of being the youngest Chief Executive Officer on the Fortune 500. However, before he began his computer empire, Michael Dell worked a humble job as a dishwasher.

Most people who are familiar with Sandra Lee know her for her cooking shows on the Food Network that specialize teaching audiences to cook delicious food on a budget, and how to create food for entertaining without spending too much time in the kitchen. Sandra Lee is also famous for having written and published several books. Before she became famous for cooking, Sandra Lee was a little famous for something else. She invented a home decorating product called Kurtain Kraft, started a company, and hawked her product via infomercials.

Suze Orman is a world-famous financial adviser, author, public speaker, and host of a famous show on CNBC. What many people don’t know is that Suse Orman found her success relatively late in life. Before Suse Orman started on her current career path, she worked as a waitress for seven years at a bakery in California. It was actually one of her regular customers who provoked her interest in finance. Suse wanted to open her own restaurant and this customer gave her 2 grand to help her reach her goals. Other customers contributed and she eventually had 50 thousand dollars. Unfortunately, she trusted these funds with a financial adviser who lost every cent. This is when she realized that people needed to be in control of their own money and that she was going to help them.

Cindy Crawford is one of the most well-known super models of all time. She has graced magazine covers for four decades and shows no signs of slowing down. She is also married to famous entrepreneur Richard Gerber. When she isn’t working on her still active career as a model, Cindy Crawford is an entrepreneur who has her own skin and hair care company known as Meaningful Beauty. Anybody who watches late night television has probably seen her infomercials that often star other celebrities. So, what did Cindy Crawford do before all of this? She worked in the hot sun detassling corn in Illinois.

Stephen King has written dozens of novels that have kept readers at the edge of their seats. He is known setting scenes and writing characters that are a creepy combination of scary and sympathetic. Many of his books have been adapted into films, television shows, and mini-series. Stephen King is still a prolific writer today. However, his beginnings were much more humble, his first job was as a school janitor. He is not alone though, there are many other world famous writers who also have low prestige odd jobs in their biographies.

Famous actors and actresses make a living convincing audiences that they are the characters they are playing. This talent, one would think, lends itself to also having great sales ability. Unfortunately for Jennifer Aniston, this was not the case. Before she became a famous actress, she worked as a telemarketer. Fortunately for Jennifer and her fans, she lasted less than two weeks.

Most people know Robert as the congenial nice guy on the hit show, Shark Tank. He is also known for being game to try out any knew gadget or device that is presented on the show. Off the set, Robert Herjavec is a race car enthusiast and self-proclaimed tech geek. He began developing his first tech startup, Brak Systems in the early nineties. However, while he was doing that, he was earning a living as a waiter in a posh restaurant in Yorkville.

Sir Richard Branson is the founder and CEO of the Virgin Group. His company’s holdings include Virgin Airlines, Virgin Mobile, and Virgin Records. These are just some of the more well-known companies. In total, Branson is at the helm of more than 200 companies. He is also one of the richest men in the world. Branson is known for his love of outdoor adventure. He is an avid skier, hot air balloon pilot, and snow boarder. He also has a strong interest in space travel. His entrepreneurial spirit was present at a young age. He scraped together the funds from advertisers at the age of 16 to publish a magazine called ‘Student’. 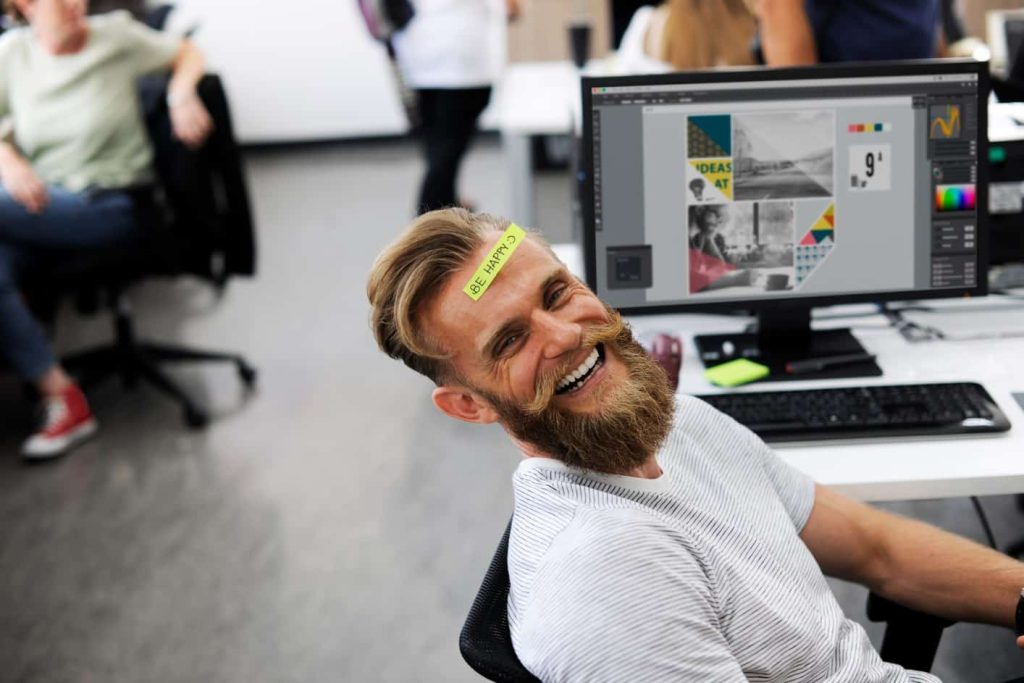 Jeremy Flores is a perspective and young blogger who always studies something new and learns modern technologies. He has a great potential to grow and develop. Jeremy usually writes for such sites as Everyday Power Blog, Wealthy Gorilla and Essay Thinker. You can contact him via Facebook, Twitter and Google+.
Scroll to Top
[class^="wpforms-"]
[class^="wpforms-"]