So now you’re talking, conversation is flowing nicely, and you feel like you’re really starting to form a connection with this person…But what happens when after 10 minutes, that dreaded moment rears it’s head?

What should you do when you feel like a particular conversational topic has expired?  And how do you never run out of things to say so you keep people engaged and interested?

Well, let’s take a step back to understand the awkward silence…

Who does the awkward silence seem to occur most with: strangers or friends? Undoubtedly, strangers. But why? You’d think there would be so much more interesting ground to cover with strangers. With friends, you know how they feel about the most important topics. You’re left with just random stuff that pops into your head. Yet you still can find yourselves talking for hours in a stream of unrelated randomness. Without any sort of agenda, conversation just flows.

This is why you can talk for hours nothing with people you know well. Why you can turn a conversation about “nothing” into something you both really cherish. It’s not just because you have common interests. It is because neither of you has a very high threshold for what is “good enough” to say. If something pops into your head, you blurt it out.

This is also why it is much easier to speak to people when you’ve had a few drinks. It’s not that you’ve suddenly become more clever or interesting (sorry to burst your bubble!) It’s that you’ve lowered your inhibitions. You say what comes to your mind without thinking if it is “good enough” to vocalize.

The key here is that you are not anticipating too far ahead. You need to trust yourself to adapt on the fly.  You need to remove the filter.

“He asked me, ‘So what’s your story?’ and I was just so taken aback. It’s such a big question. I didn’t even know where to start. So I just mumbled something awkwardly and then got quiet.”

“Well what was going through your head?”

“No that’s not true. Something was going through your head. You just didn’t think it was good enough to say. So what was your thought process?”

“I guess, ‘Oh wow this is awkward. I can’t even answer a simple question about my life! Now he probably thinks I am a weirdo…’”

“I mean imagine what would have happened if you’d dropped the filter and said that to him. What would it have gone like?”

“Well I suppose I would have said, ‘Oh wow this is awkward. I can’t even answer a simple question about my life! Now you probably think I am a weirdo…”

“And what would he have done?”

“Laughed probably. And clarified his question.”

“Exactly! The point is that what you are thinking is always good enough – at least better than saying nothing because you only want to sound super clever all the time.”

The difficulty for everyone—my client, you, the best conversationalist on the planet—is not in coming up with something to say. It is in getting in touch with your thoughts and trusting yourself enough to simply state them. Will they always paint you as a genius? Certainly not! But by speaking, you’ve given both you and the person with whom you’re speaking a starting point. Now you have some Velcro hooks which either of you can latch onto.

So for example, the other day I was out speaking with a girl at a club. I didn’t have anything to say, but I noticed that she had a very genuine smile whenever she spoke to people. So I told her what was going through my head:

“You know you have such a genuine smile? It makes you look like a first grade teacher.  I feel like I just want you to read me a picture book.”

When you remove the filter, what you say will rarely be brilliant. But it will provide you with enough “hooks” to start to restart conversation.

Note: if you’re absolutely stumped, I find a great way to start or restart a halting conversation is to simply say, “So what’s your story?”

Play “Reminds me of…” to re-spark dying conversation

So once you’ve cleared the filter, the goal is to drive conversation back to something that is fun or fascinating to both of you.

One of the best tools to do this is, “Reminds me of.”

“Reminds me of” can also be used to re-spark conversation with someone to whom you’ve already spoken. For instance, last night I was out at a bar with an extended group of friends. I was standing watching a drummer play a solo. We’d already exchanged pleasantries so I didn’t have any questions to ask many of the people. Still, to re-spark conversation, all I had to say was:

“This guy is amazing. He reminds me of Travis Barker from 182.”

Use “reminds me of” in conjunction with the fun and values modes of conversation to rekindle any conversation and move it in a direction that will keep people captivated. It’s also a fantastic tool for connecting with someone with whom you may not have much in common because it allows you to trade stories based on whatever is happening around you. 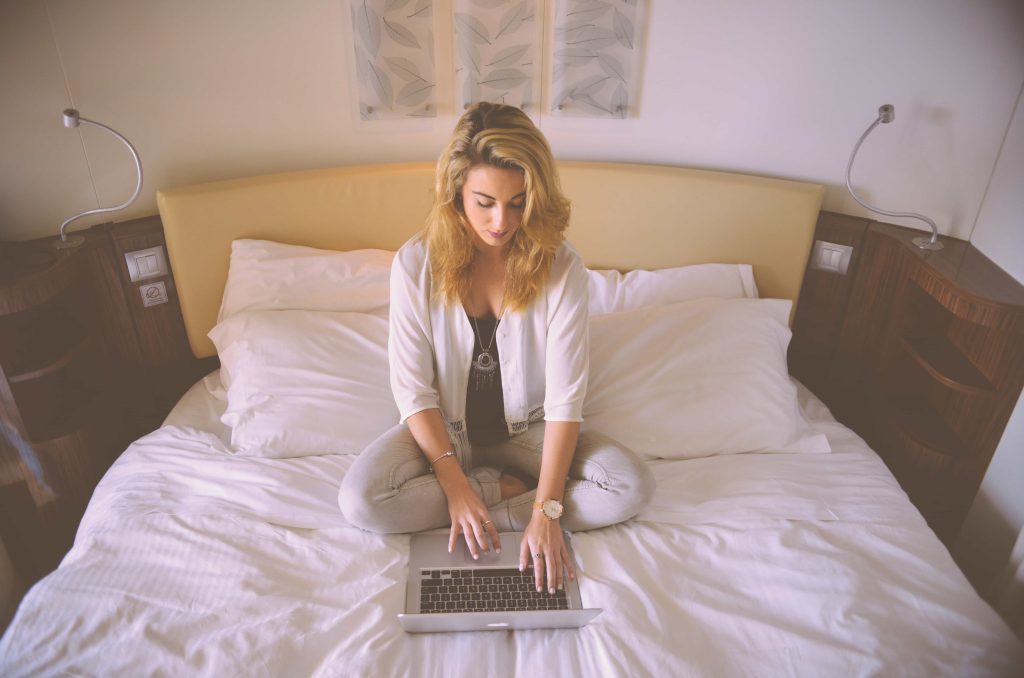