This article was last updated on December 29, 2015

Whether your goal is to lose 20 pounds in six months, to bike up Mt. Kilimanjaro, or to get promoted at work – each one requires some serious work and motivation. The prospect of a paycheck motivates us to get up in the morning just like Scooby snacks persuade scaredy-cats like Shaggy and Scooby to hunt down monsters. Sometimes, though, it’s hard to find the kind of motivation that drives us to take action and reach our goals.

When getting motivated is just as hard as reaching the goal itself, it’s time for a new strategy. Try using these dos and don’ts to form your strategy and find the motivation you need to accomplish even the loftiest of goals.

First and foremost, motivation is something that comes from within you –not your mom, not your favorite talk show host, not your boyfriend or your pet hamster. If someone pushes you to try a certain motivational strategy, make sure it works for you. Just because the newest One Direction song motivates your best friend to get her work done faster, doesn’t mean that’s what will drive you.  Find what works for you and use that as your motivation!

Let’s say you want to audition for, and be cast in, a lead role for the Broadway show Rent – but instead, you’re awarded a supporting role for it.  Or you get a lead role for Wicked instead.  Instead of discounting those roles, acknowledge that goals sometimes turn out differently than we plan. That doesn’t make them any less worthwhile or valuable.  When you allow yourself goal flexibility, you’re not only accepting your accomplishments, but celebrating them and using them as motivation to reach your ultimate goal.

The unfortunate power of negative emotions – which equals negative motivation – is that they’re typically stronger than their positive counterparts.  The reason: biology. We’re simply wired to pay more attention to negative experiences and threats. The Tetris Effect describes how our brains get “stuck” in negative patterns, especially in regards to repetitive tasks, experiences, and behaviors. Repeating a task lowers the amount of brain power needed to complete the action. Therefore, negative tendencies can become a powerful negative state of mind that we habitually concede to.

Staying motivated: What Does Work

The good news is that just as our brains can be negatively wired, they can be re-wired into positive patterns. By consciously seeking out more positive aspects in our lives, we can re-wire our brains to naturally seek out the good instead of the bad. Having more positive patterns of thinking energizes us to see more possibility and reach higher levels of success.

Shawn Achor, author of the Happiness Advantage, explains that when you narrow the scope of your goals, you gain more control in achieving them. He calls this principle ‘The Zorro Circle.’ See, in the movie “Zorro,” the sword master draws a circle in the sand and explains that he can only duel within that circle. Only after mastering that circle can he begin fighting outside it. When you break down the final goal into smaller steps or mini-goals, motivation is perpetually high because of re-occurring smaller victories.

Making solid plans to implement changes or reach a particular goal is often a huge motivator, especially if your plans involve a little fun. Let’s take the common goal of working out on a regular basis for example – those who make plans to go jogging with a friend or sign up for power yoga classes are much more likely to stick with it than someone who simply tells themselves “I’d really like to start exercising more.” Pairing up with a friend or signing up for a class you enjoy holds you accountable to your commitment and gives you more motivation to keep up with it!

Instead of thinking to yourself, “In three weeks, I want to be able to run four miles,” say, and imagine, in three weeks, I am running four miles. Paint a glowing mental picture of doing that very thing.  Hear the applause in your head as you cross the finish line, smell your new running shoes, picture the scenery around you, and imagine yourself successfully reaching your goal. The more vivid your mental image, the more real it becomes, and the more intense your motivation will be.

Self discipline is necessary to stay on track. Be committed to yourself, and motivation will follow. It’s also important not to be too hard on ourselves when we fall behind or get off-track. Instead of beating yourself up over it or, even worse, giving up entirely – take a breather and remember why you started in the first place. 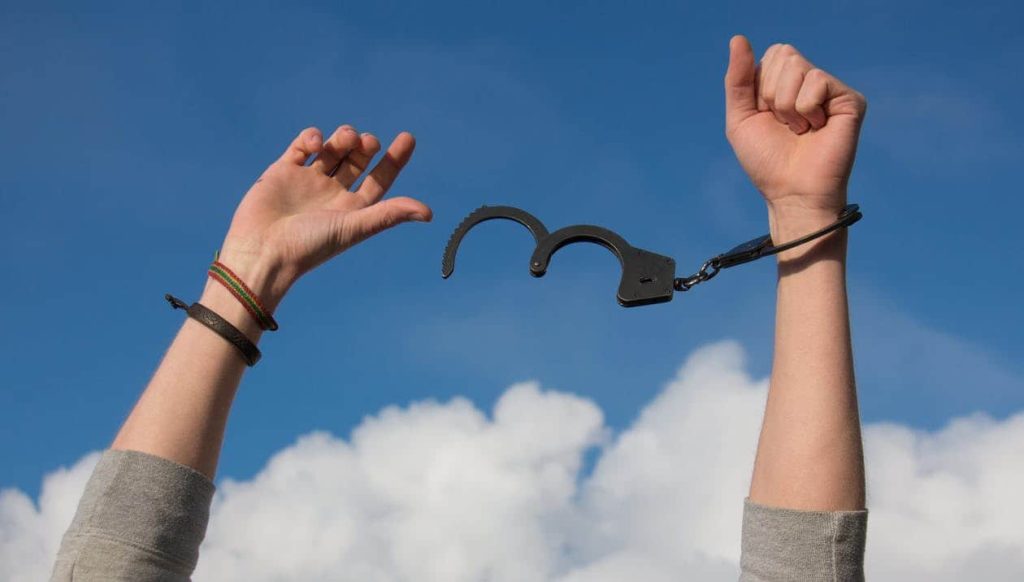 Sarah Landrum is a freelance writer and founder of Punched Clocks. Passionate about living life to the fullest, Sarah shares advice on pursuing personal and professional growth, and finding happiness and success at work. Follow her for more advice @SarahLandrum
Scroll to Top
[class^="wpforms-"]
[class^="wpforms-"]