Feted as one of the youngest billionaires on the planet,  he is the co-founder and current CEO of the immensely popular social networking site Facebook. Zuckerberg began Facebook from his Harvard dormitory room on February 4, 2004, and then with the help of roommate Dustin Moskovitz and Eduard Saverin, decided to spread it to other schools which had social contacts with Harvard like Stanford, Dartmouth, Brown, and Yale. Eventually, he met with the founder of Co-Founder of Napster Sean Parker and he decided to move to Palo Alto, thus leaving Harvard without a degree but moving onto a path of now-legendary success. Mark Zuckerberg estimated net worth is $19.8 billion. 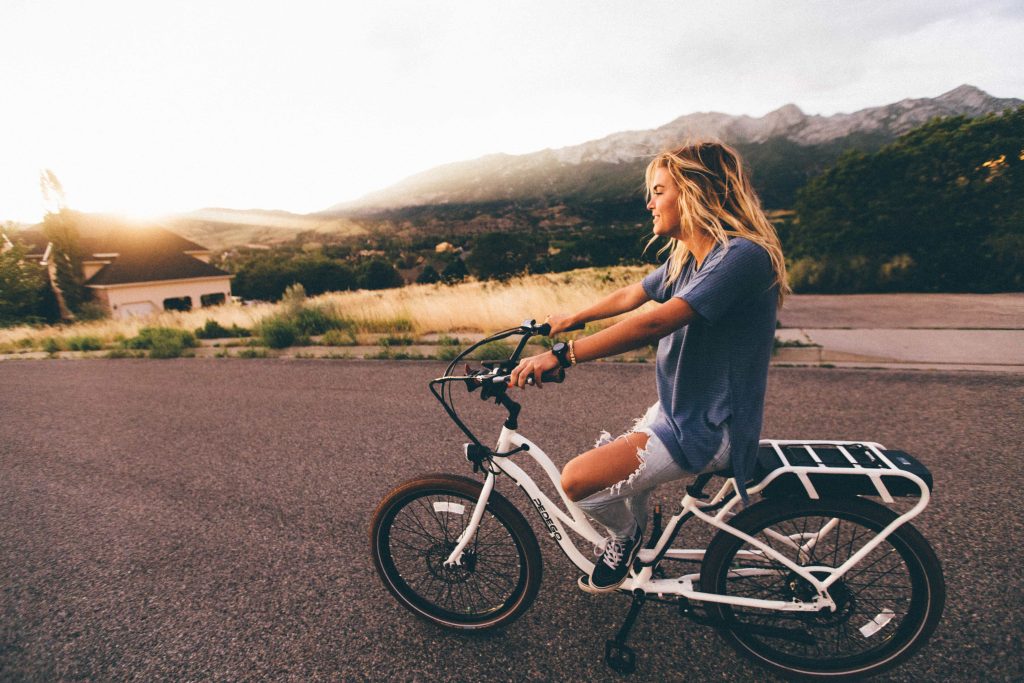