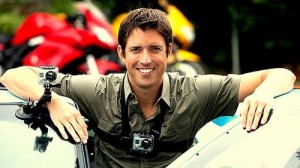 Nick Woodman is the founder and CEO of GoPro, a wearable camera produced by Woodman Labs that can capture footage for athletes as they whiz down a mountain or surf 6-foot waves. Before starting GoPro, he had two startups. The first, a website called EmpowerAll.com, and the second Funbug both failed miserably. But he didn’t quit, and due to those fails, he says he couldn’t fail with his 3rd project GoPro. To fund the project, Woodman and his now-wife purchased 600 belts made of seashells from a Bali market. Each cost them $1.90. When the Woodmans returned to the states, they drove up and down California’s coast selling the belts for as much as $60 a pop. With that money and a $35,000 loan from his mother, Woodman created the first GoPro camera straps and the rest is history. Today his net worth is estimated to be $1.3 billion. 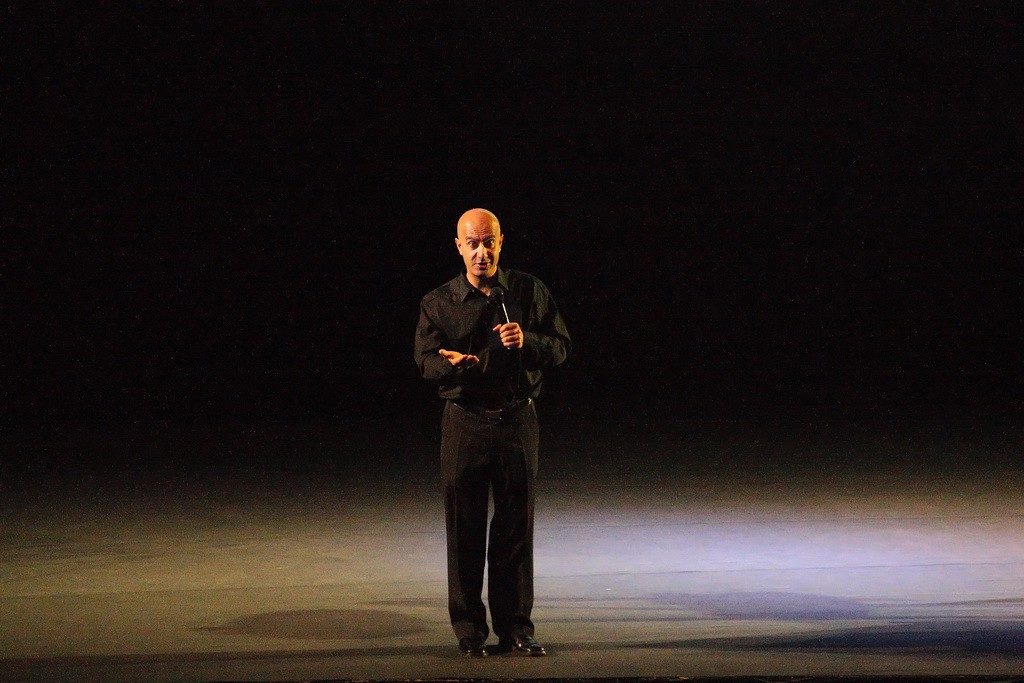