Words can’t describe this video. I just got goosebumps all over my body and I am still in shock. Mateusz M has once again outdone himself, like he does every time. Just watch it!

Resiliency – This video will give you goosebumps 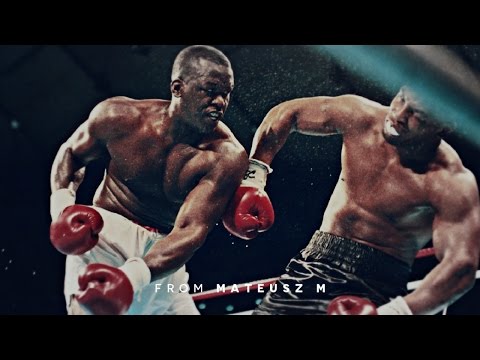 Full transcript of the video –

You can write everything down if you want to. Be brave enough to write every one of your goals down, but I’m going to tell you something. Life is gonna hit you in your mouth and you gotta do me a huge favor, your why has to be greater than that knockdown. Buster Douglas got knocked out, nobody ever got knock out by Mike Tyson and ever got back up.

It was almost a ten count, he was tumbling, it was 4,3,2,1……ding,ding.. saved by the bell. He goes to his corner, the whole world goes – that’s it. Once he comes back out, that’s it, Mike is just gonna hammer him. And exactly that, Mike Tyson came out like – I got him. I got this kid up against the rope.

And Buster Douglas said:
– Listen to me. It’s real simple, before my mother died she told the whole world that I was gonna beat Mike Tyson and 2 days before the fight my mother died.

Did you feel those goosebumps? What’s your favorite motivational video? Please share your thoughts with us in the comments below. 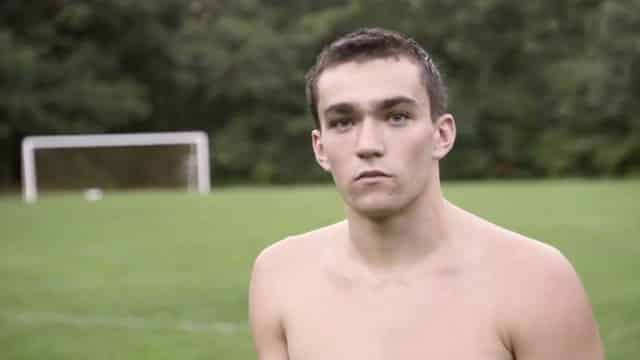