When I stepped off the stage at Rush University in May of 2014, I stepped off having accomplished a major life goal. I had just delivered a TED Talk (or TEDx if we want to split hairs); something I had wanted to accomplish before turning 30 (I had done it at 25).

It was this amazing feeling of accomplishment and fulfillment, combined with the thought of “NAAAAILED IIIT!”

A couple months later the video released on Youtube, and I did that thing where I blasted it out to every one of my networks, asking people to watch, like, and share. In about two days, the video received around 1,000 views. “Impressive,” I thought, “Maybe I can get this to be popular enough to be featured on the TED website…”

In the next few days, I picked up ~500 more views. I kept the video in one of my browser tabs at all times, constantly hitting refresh to see the latest number.

But the numbers didn’t change a whole lot from there on out, and all of a sudden I felt like I had lost my quest to be featured on TED.com. 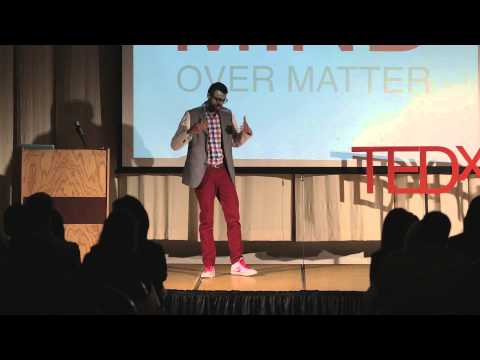 In a short amount of time, the elation of crossing something off of my bucket list was replaced by the defeat of not seeing a view counter soar like I thought it would.

But that doesn’t mean it wasn’t a great Talk.

Here’s the thing: I realized afterwards that, in getting caught up keeping track of views, I lost track of what was actually important.

After the views plateaued and I felt like I had ‘lost’, rather than feeling good about my speech, I felt like it wasn’t good enough.

Then one day I ran into a friend who thanked me for giving my Talk. She said she had something she was holding herself back from, but then she watched my video again and it motivated her to go ahead and do it.

I also get emails every so often from tribe members who subscribe to my newsletter who write to tell me that my talk helped them overcome self-doubt, start something new, and other things that push them into action.

THIS is what’s actually important.

The TED tagline is, “Ideas That Inspire,” but inspiration doesn’t come with a view count attached to it. Hell, I could achieve a million views, but it doesn’t mean anything if none of that million absorbs any of the information.

Whether it’s a TED Talk, a blog post, a podcast, or any number of outlets in which we choose to put ourselves out there, it’s important to remember why we’re doing it in the first place.

I may never reach hundreds of thousands of views on the video, but the opportunity to talk to individuals and learn how I’ve specifically helped them, well, views be damned–THAT makes it all worth it.

You can check out the top 5 personal development ted talks in 2015 in here. 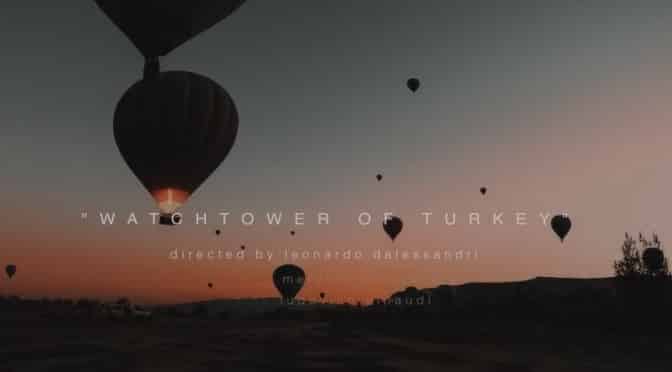 Rajiv Nathan believes in a world where everyone has a voice, and uses storytelling to connect communities so they can be heard. He's the Cofounder of Idea Lemon, who helps you Discover Your Inner Awesome and become a leader in the new Idea Economy. Get their 5Questions That Will Change Your Life here!
Scroll to Top
[class^="wpforms-"]
[class^="wpforms-"]