Christopher Nolan is an innovative movie writer-director who has made a few early 21st century biggest hits like Memento, Inception, The Dark Knight, The Dark Knight Rises, Interstellar, and Dunkirk. I believe he is the best director currently working in Hollywood. I’ve gathered these great Christoper Nolan quotes so you can see the mind of a genius at work.

During his 15 years of movie-making, Nolan has gone from low-budget independent films to working on some of the biggest blockbusters. How did achieve that?

Nolan’s sci-fi thriller, Inception, became a blockbuster, earning $828 million. In 2012, he produced the third film of his Batman saga, The Dark Knight Rises. Nolan followed with the epic space drama Interstellar in 2014 and the World War II film Dunkirk in 2017.

With his unique approach to storytelling and his incredible attention to detail, Christoper Nolan captivated audiences time and time again. Great actors such as Leonardo DiCaprio, Matthew McConaughey, Christian Bale and Tom Hardy have appeared in multiple Nolan films with incredible performances. Even the music in his movies alone can hypnotize you.

If you haven’t watched any of the movies listed above, you absolutely should.

Thank you for taking the time to view our quality list of Christopher Nolan quotes! Share it around on social media via the buttons below.

Did any of the Christopher Nolan quotes grab your attention? Tell us your favorites in the comments. 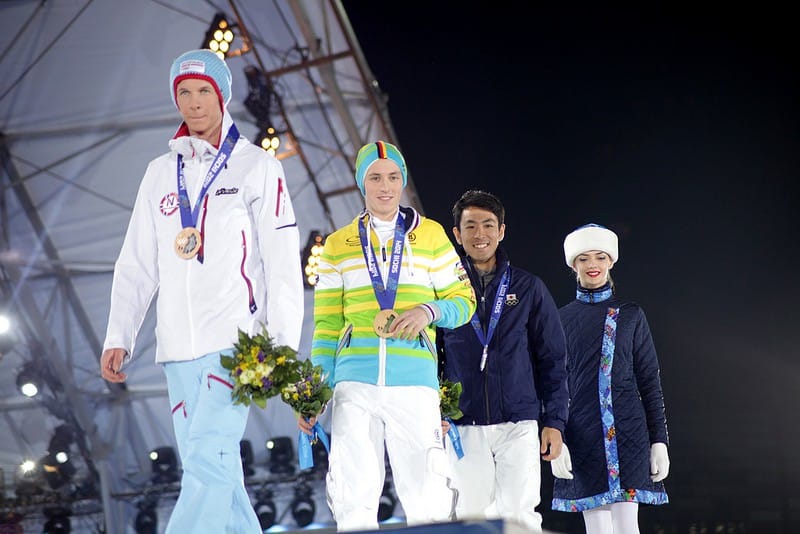 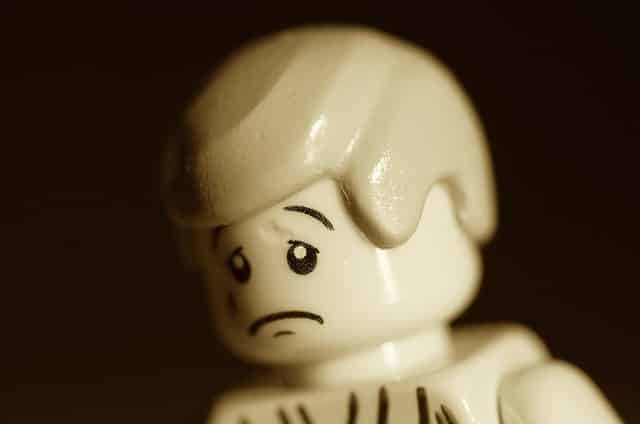